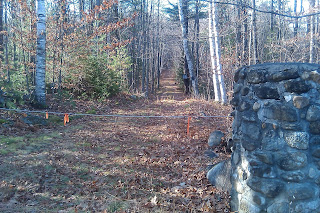 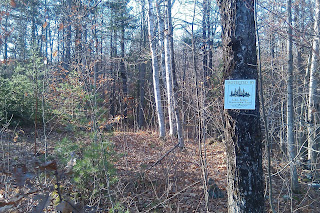 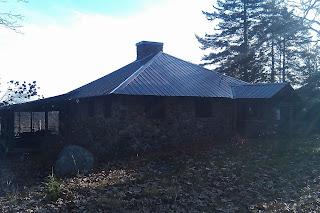 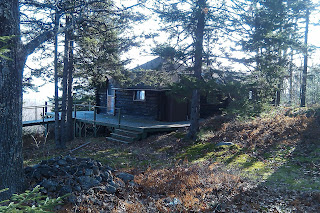 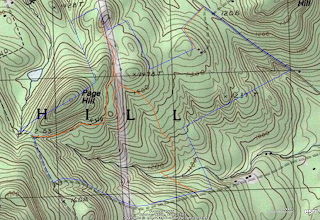 So if it is not apparent already this has been part teaser and part a call to arms.  The more help we get the faster we get 20 new miles of trails to ride.  Seems like a no brainer to me.  We'll see you in the Spring?
Posted by Kevin at 4:13 PM 4 comments: